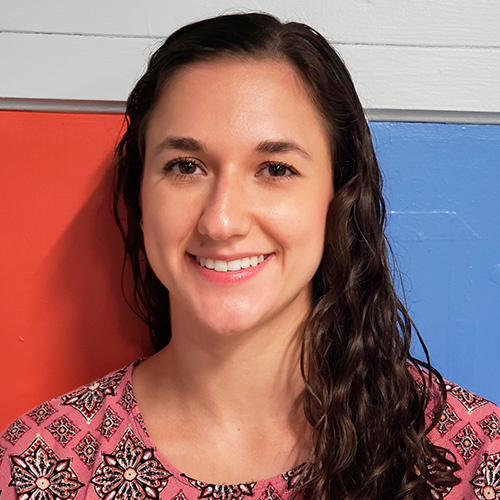 There are countless students who have shared with me that their childhood friends and family members were shot and killed before they even finished eighth grade. There is the girl who isn’t crying this time because she’s seen this happen several times before. The boy who acts angry at the world because his friend was shot and killed last year. The girl who cries when someone makes a comment about her dad because she knows the threats that have been made in the past. The boy who laughs and jokes all the time but thinks everyday about how he was shot in the leg in 7th grade. The baby being raised by a single teen mom because the father was shot and killed before the birth. The homeless youth who views having a gun as being his only form of protection while living on the streets. The family devastated because their son is in jail awaiting a lengthy sentence. I hear these stories all the time. It’s easy to blame these youth.

“How could they be so senseless? So reckless? So dangerous?”

To many youth, gun violence is a norm. To others, an unfortunate necessity. Something they’ve come to accept as normal. Something they don’t see a way around. Gun violence amongst youth creates loss and pain, but before that, it creates power. It gives youth a sense of control and the false idea that they can protect themselves as long as they carry a gun. Their brains, not fully developed due to age, can’t process the true consequences of gun use. Even after the loss of a loved one or injury to themselves, they fall back into the cycle of believing that guns are the only tool to solve their problems.