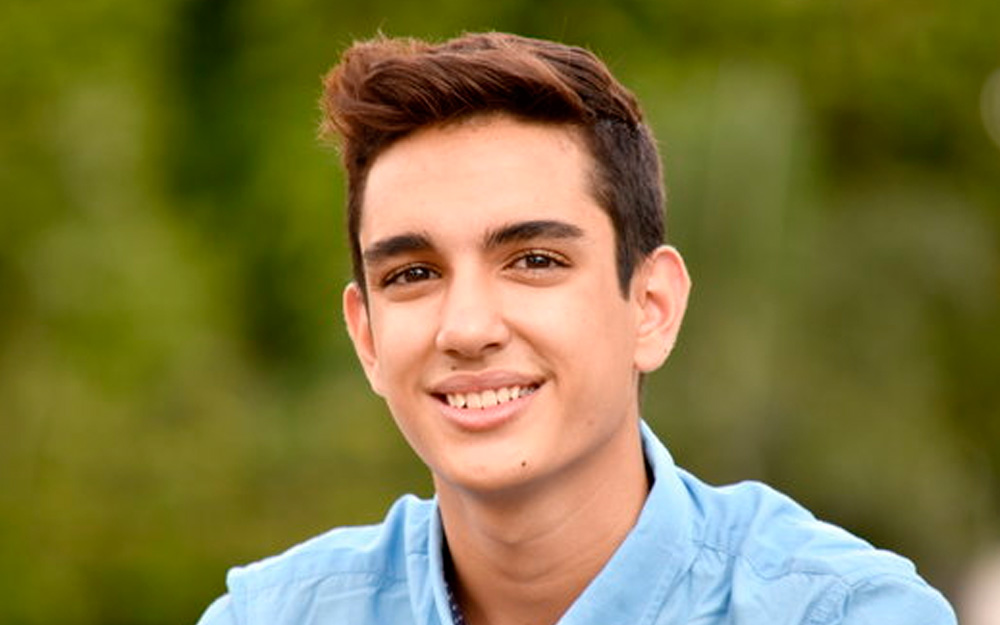 Jose is a sophomore in high school. YC receives a crisis call requesting an immediate intervention as the student is afraid to return home. A crisis counselor arrives at the school and finds out that Jose came out to his parents as gay over the weekend which led to an argument.

This morning when he left for school, Jose was told he would be going away this afternoon to a clinic where they would give him medicine that would get rid of any homosexual feelings he might have. Jose’s parents confirmed the plan though they had not confirmed it yet. After some mediation, it was determined that the youth would go to a temporary shelter because the parents’ religious beliefs would not allow them to have a gay child in their home.

Jose stayed in the shelter and then transitioned to an older sibling’s home while family counseling is being provided to the family.